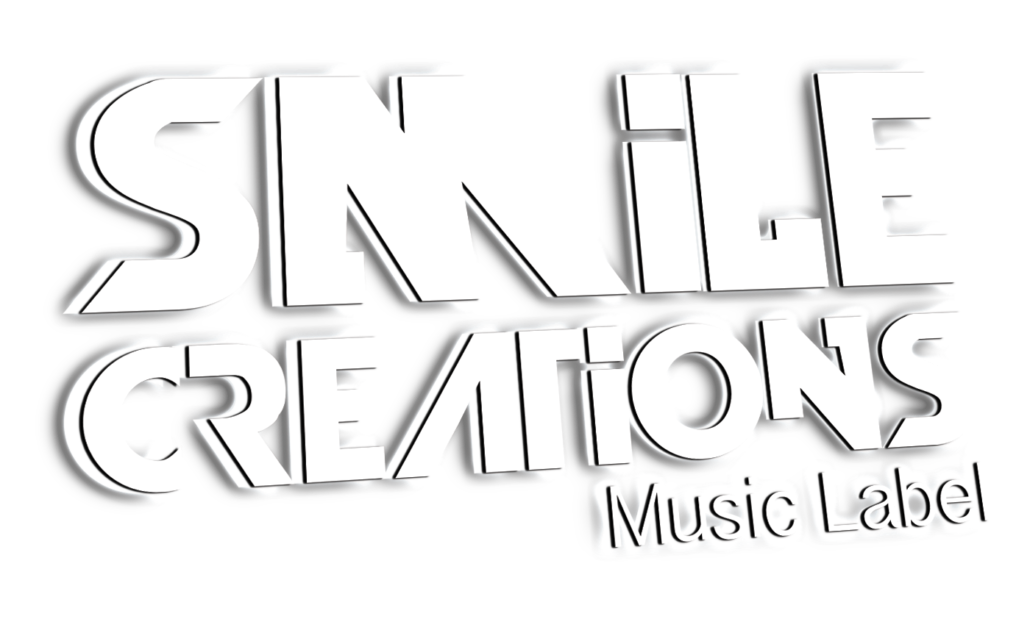 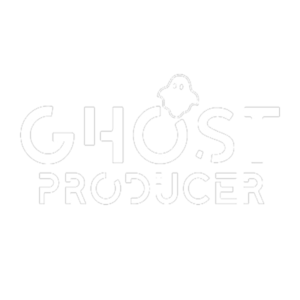 ARE YOU LOOKING FOR A GHOST PRODUCER?

We work very discrete and respect privacy of the buyer. We do not put all tracks online unlike other websites. If everyone has heard it before then your track would not be unique anymore and you will definitely will not get signed by a good label.

We believe in custom made ghost productions for your ears only! We have dozens of tracks in stock but we will only provide previews of them after personal (e-mail) contact to get the best match between the song and the buyer. So for instance if you are looking for EDM music just like Dimitri Vegas and Like Mike then we would send you a matching ghost production song. And if you are looking for a track to sign at Tool Room records we would send you a matching song similar to that recordlabel catalogue. And if it is not in our current stock then we will create it custom made, just for you!

Feel free to contact us with your wishes and we will create that perfect song just for you! info@smilecreations-music-label.com

We are more than happy to help you!

WHAT IS A GHOST PRODUCER?

WHO USES A GHOST PRODUCER?

There are several reasons why someone would use a ghost producer. To name a few: lack of time, lack of creativity, lack of technique and/or productional abilities. Whatever the reason, Smile Creations is here for those in need of a new music or remixes.